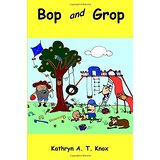 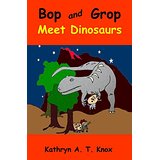 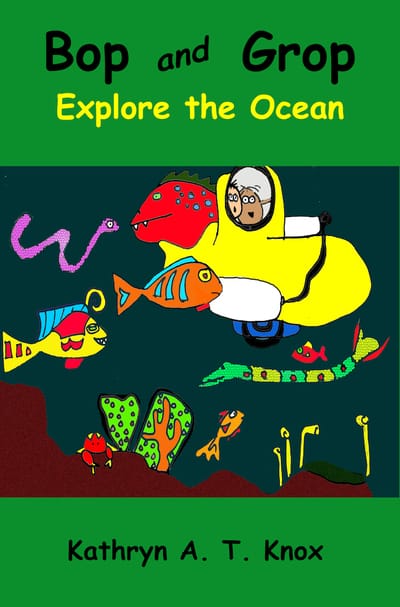 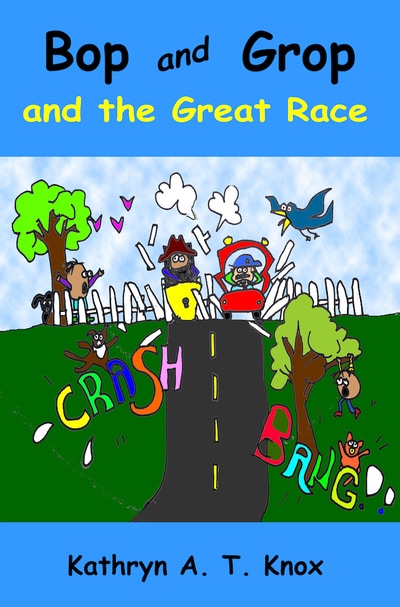 “Studies have clearly shown us that being a grandparent and having a grandparent affords us many life benefits. For example, children who have ongoing and consistent contact with a grandparent experience less emotional and behavioral problems.” (Huffington Post 9/10/2013, blog “Celebrating Grandparents and the Value of Generational Love, L. S. Rust.)

In “Why Grandparents Matter More than Ever,” a blog by Jeff Anderson in Senior Living News (Oct 23, 2013) , agrees.  A recent study by Boston College identified “an emotionally close relationship between grandparent and grandchildren is associated with fewer symptoms of depression for both generations.” Also, “More than half of grandparents see their grandchildren in person at least once a week, while 92% of grandparents report having changed a grandchild’s diaper. . .  Today there are about 80 million American grandparents, which is more than a third of the adult population.”   Intergenerational living is on the rise.  Let’s support and celebrate the bonds between grandpas and grandsons.

Picture books can be a good way to begin the conversation.  In the new BOP AND GROP picture book series, two grandpas are actively involved with adventures and learning with their two young grandsons, building a treehouse, cooking, shopping, even building a time travel machine and visiting dinosaurs.